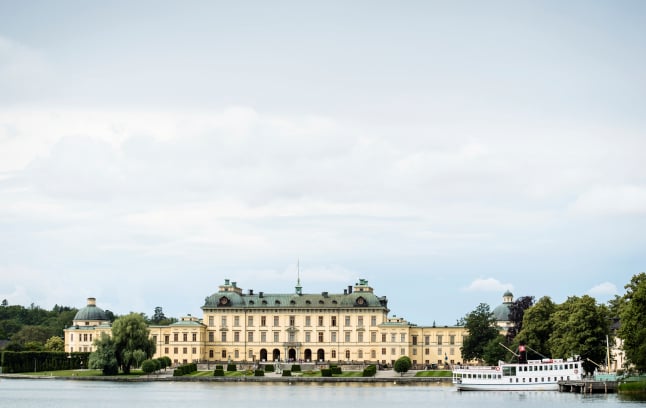 The incident comes as Sweden is experiencing a wave of reported drone flights over sensitive areas.

Swedish police did not confirm the nationality of the man, who newspaper Aftonbladet identified as a Russian man in his 40s, who was arrested around 1pm on Sunday near Drottningholm Palace.

“We just confirm that it was a man who was arrested yesterday,” police spokesman Ola Österling told AFP.

The prosecutor, Josefin Holmqvist, on Monday released the man from custody, but said he was still formally considered a suspect. She told Swedish news agency TT that he was a middle-aged foreign citizen, but declined to disclose further information.

The palace, located just outside Stockholm, is the residence of King Carl XVI Gustaf and Queen Silvia.

The man is suspected of violating a Swedish law regulating protected sites, and the arrest comes two weeks after several flights of drones of unknown origin over nuclear power plants in various parts of Sweden.

The investigations of those flights are being handled by Sweden’s security police Säpo.

In another incident a “military drone” was seen flying over the Swedish parliament and government buildings as well as the royal palace in central Stockholm in mid-January.

These incidents themselves came after armoured vehicles and dozens of armed soldiers were deployed in the streets of Visby, a port city on the island of Gotland in the Baltic Sea, in an unusual move in response to increased “Russian activity” in the region.

However, police also told newspaper Dagens Nyheter that among some 200 incidents of suspicious drone flights no signs of foreign activity had been discovered.