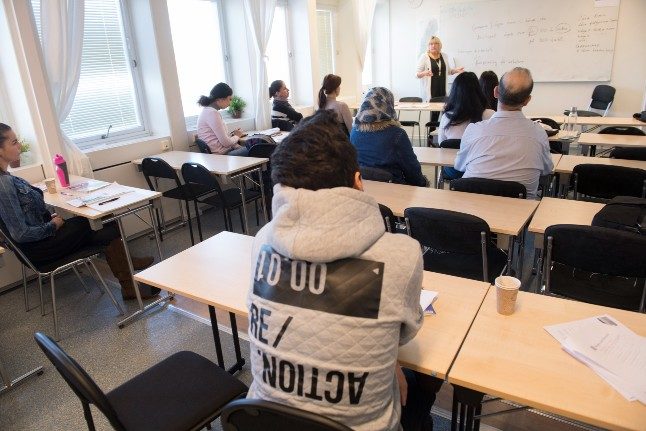 A Swedish for Immigrants class in Täby outside Stockholm back in 2017. Photo: Fredrik Sandberg/TT

What rights do EU citizens have?

According to the Swedish Education Act (Skollagen), an individual has the right to study SFI from July in the year they turn 16 if they live in Sweden and lack the basic knowledge of the Swedish language which the course is designed to teach.

Usually, “living in Sweden” means that an applicant needs to be registered in the Tax Agency’s population register, meaning that they have a personal number (personnummer), the 10- or 12-digit number which grants access to a wide range of important aspects of Swedish society.

However, under EU law, EU citizens (as well as EES and Swiss citizens), have the right to study SFI in Sweden even if they don’t have this number.

EU citizens who should be eligible for SFI studies are having their applications rejected.

One dual Irish/UK citizen in Gothenburg, who got in touch with The Local about this issue, tried to apply for SFI in Gothenburg. He is currently working in a part-time job which does not qualify him for a personnummer under the Tax Agency’s rules, and he believed that speaking Swedish would increase his chances of finding a permanent job.

“We’re planning on staying here and believed it would increase his chances of finding a more suitable permanent job here,” his partner, also a dual Irish/UK citizen, told The Local.

The city of Gothenburg states on its website that EU citizens require a personnummer to study SFI in Gothenburg, and that a samordningsnummer will not be accepted.

“He attempted to register quoting the relevant section of the law and was refused,” the man’s partner told The Local. “We received an email from the city of Gothenburg (ironically in Swedish) indicating that their ‘lawyer has interpreted those sections of the Education act differently’ and that they will not register anyone without a personnummer“.

In the email, seen by The Local, a representative from the city of Gothenburg’s SFI programme wrote that “Skolverket [The Swedish National Agency for Education] have interpreted EU law in one way. Here at the Department for the Labour Market and Adult Education, our lawyer has interpreted EU law in a different way. Currently, you cannot apply to SFI in Gothenburg if you don’t have a personnummer.”

Gothenburg isn’t the only municipality in Sweden who demand that EU citizens fulfil requirements which are not set out in the Education Act.

Södertälje municipality, south of Stockholm, states on its website that EU citizens “must have the right to work or study in Sweden as well as be able to provide a job contract or proof of studies” in order to register for SFI.

The city of Malmö requires that you provide proof that you are either working, seeking employment, a student, can support youself financially with comprehensive health insurance, or are staying with a family member who fulfils one of these requirements in order to apply for SFI.

A spokesperson for The Swedish National Agency for Education (Skolverket) told The Local that “the right to education is not specifically linked to having a personnummer or a samordningsnummer“.

“Skolverket can provide information on legislation, but we cannot take a position on or discuss individual cases,” the agency wrote in an email.

“Generally, however, the rule is that a municipality does not have the right to set their own requirements for admission which are not found in the legislation. The question of whether a certain municipality is acting correctly or incorrectly must be decided in each specific case. Which Skolverket can’t do.”

The agency’s spokesperson said that only supervisory authorities or courts were able to make the call as to whether a municipality is acting illegally, and that, in this case, those affected could contact the Swedish Board of Appeal for Education (Skolväsandets överklagandenämnd) to appeal a municipality’s decision.

The Local has contacted the Swedish Board of Appeal for Education for information on whether they have handled any appeals on this topic, and is awaiting a response.

Why are municipalities not following the Education Act?

The Local contacted the city of Gothenburg directly in February 2022 to ask for more information on why they require EU citizens to have a personnummer in order to be accepted on to SFI courses, and were told by a lawyer at the Department for the Labour Market and Adult Education that a personnummer was not a necessary requirement for EU citizens applying for SFI courses in Gothenburg.

“The information which is available on our website will be assessed going forward and corrected, as it has not been updated,” he wrote. “There is no requirement from the Department for the Labour Market and Adult Education that an individual must have a Swedish personnummer to study SFI, but the individual must be considered to be resident in Sweden according to the Education Act in order to study SFI”.

He also stated that the applications of EU citizens who are not registered in the population register who apply for SFI courses are assessed on an individual basis, “regardless of what is stated on the website.”

The Local also contacted Södertälje municipality and Botkyrka municipality for their comments, and are awaiting a response. 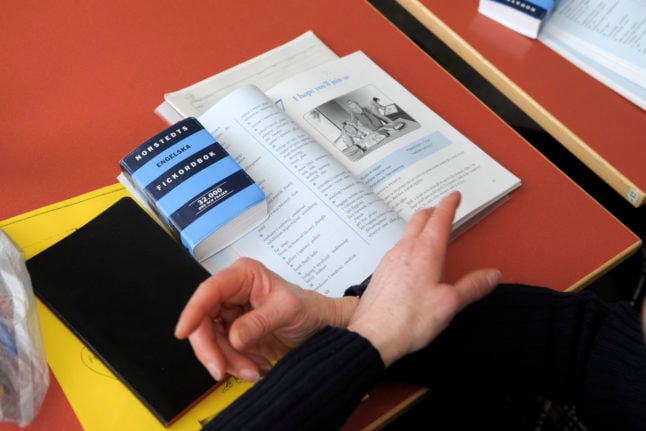 SWEDISH LANGUAGE
What irritates Swedes the most about the Swedish language?

How good will your Swedish need to be?

The government is proposing that applicants for permanent residence will need to show an ability in Swedish equivalent to level C at SFI (Swedish for Immigrants), the third and penultimate level of the SFI programme. This means they will need to have reached a fairly high ability, and be able to speak, listen, read and write Swedish in the “ordinary situations” they will meet in everyday life, while studying and at work.

Children or very old people who cannot be expected to learn what is needed will be exempted from the new rules.

How can I prove I speak Swedish?

If you went to a Swedish school and passed Grade 9 or upper secondary school, this will count as sufficient proof of your Swedish skills, as will the same level of education at a Norwegian or Danish school.

For those who moved to Sweden as adults or those who did not attend Swedish school, proof that you have completed SFI level C would be sufficient. Passing the TISUS test, which is used to show you have a good enough grasp of Swedish to study at university, will also be accepted under the proposals.

If you didn’t have any of those qualifications, there will be the option of taking a specific language test for a residence permit, which currently does not exist.

Is this for all residence permits?

No, this is just for permanent residence permits, also referred to as PUT from the Swedish permanent uppehållstillstånd.

In 2019, the government appointed an inquiry into similar requirements for becoming a Swedish citizen.

The suggested details of that proposal were announced in 2021 and are still under consultation, but under those rules, applicants would need to complete SFI level D, the highest level of the SFI course.

Are there any other tests you’ll need to pass?

Yes – the government are also proposing making those applying for permanent residence pass a so-called “citizens test”, making sure they have a basic knowledge of Swedish society and culture.

It’s not clear exactly what this test will entail, but Sweden’s migration minister, Anders Ygeman, said when announcing the proposal that those seeking residence would be tested on their “basic knowledge on the laws and principles which are the foundation of Swedish society”.

When would the test be introduced?

It is likely that it will take at least a year, perhaps longer, for the new language requirement proposal for permanent residence permits to come into force.

The proposal is currently in the first stage, where the government launches an inquiry, or utredning, into what the language and knowledge requirements should be for those seeking permanent residence permits in Sweden. The deadline for this stage is May 22nd 2023.

After the results of this inquiry are announced, the government will send the proposal out for consultation from the relevant authorities. A bill, taking these responses into account, will then be submitted to parliament. This could take months or even years, meaning that the proposal would not become law until at least a year from now.

For context, the separate 2019 inquiry into the introduction of language tests for citizenship is still under consultation from relevant authorities, with a suggested implementation date of January 1st, 2025, meaning it will have taken six years to be implemented from the time it was first proposed. 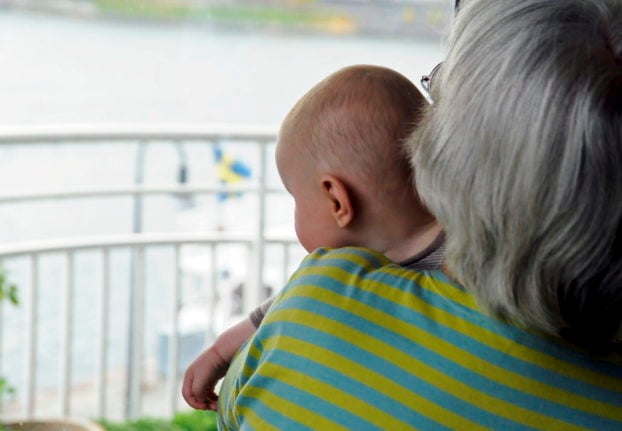