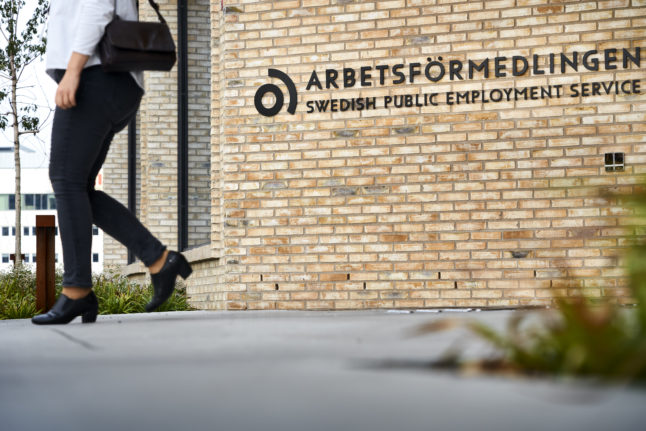 The Swedish financial supervisory authority warned this week that rising interest rates could hit households with large mortgages and lead to house prices falling “quite sharply”.

In the agency’s Swedish Mortgage Market 2022 Report, the authority, known in Swedish as Finansinspektionen (FI), reported that an increasing number of new borrowers had taken out large mortgages in relation to their income.

“Now we can have a shift in the underlying factors that could affect housing prices downwards, potentially quite sharply downwards,” Erik Thedéen, the authority’s director-general, said at a press conference.

Here is The Local’s full article on the possible house price fall, as well as our explainer on the likelihood this will actually happen.

For the first time since last year, the number of unemployed academics is increasing in Sweden, even though the increase is small.

In March, there was a net increase of 194 unemployed academics joining Akademikernas a-kassa, Sweden’s unemployment fund for people holding a university degree. This is the first time since July 2021 that this number has increased.

“We can’t comment yet on why we have an increase in unemployed members now and if it’s something which is going to continue,” said Alexandra Oljans Ahlin, communications officer at Akademikernas a-kassa, said in a press statement.

“But we have noticed from the questions we are getting from our members that there is some concern about the economic situation”.

However, there is positive news. Long-term unemployment among academics continues to decrease and since summer last year it has decreased by ten percent, according to Akademikernas a-kassa. However, the number of long-term unemployed is still around 50 percent higher than it was before the pandemic.

“Many are having a very hard time getting back into the labour market, and there are still a noticeably higher amount who have been unemployed for a longer period now than before the pandemic,” Ahlin said.