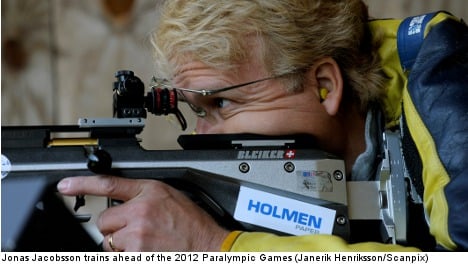 The 47-year-old has garnered 30 medals in nine Games since making his debut in 1980 in Arnhem, the Netherlands. In this edition, he has only collected silver in his four scheduled events.

But he refound his gold-winning aim at the Royal Artillery Barracks, firing 10s all the way from his third shot to the end of the competition to successfully defend the title he won four years ago in Beijing.

His 100.9 points was the highest of the session and left him with a total of 1,255.9. Doron Shaziri, of Israel, a silver medalist in Beijing and bronze at Athens in 2004, was second, with Dong Cheo of China in third.

Jacobsson, a wheelchair user and paralysed since birth, celebrated to loud cheers from Swedish fans in the crowd and said he was delighted with yet another win.

“It was amazing. I didn’t really believe that I could do it but it was the power to win. It’s been tough, for the last four months I wasn’t shooting my best but I did it,” he said. 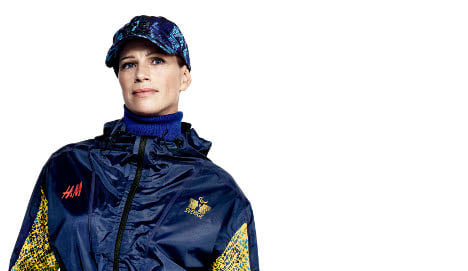 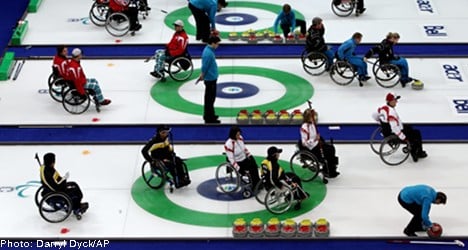 Sweden’s wheelchair curling team won 6-5 against Italy in a tie-breaker Paralympics match on Friday, but the victory was bittersweet.

Ikonen told reporters his doctor had prescribed the medication in Sweden and he was unaware it was banned. He has the right to appeal his two-year suspension by the International Paralympic Committee.

However, he will be forced to sit out Saturday’s final matches.

“I am shocked. I couldn’t imagine this. I am an old man. I’m 54 years old. I would never take anything I can’t take,” Ikonen said in a statement released by worldcurling.org.

“I’m disappointed in my doctor at home. I told him I didn’t want anything (banned substance) I can’t take.”

Swedish curling team bosses said they did not believe Ikonen would have gained any advantage from taking the banned beta blocker, later named as Metoprolol.

“I don’t see any advantage of it in wheelchair curling,” said team manager Thomas Wilhelm.

“He did not try hide it. He had not checked to see if it was a banned substance,” added Hans Safstrom, Sweden’s Chef de Mission.

Sweden’s win Friday means it will play first-place Canada early Saturday in the semi-finals, while the United States competes with Korea.

The winners of those two matches will go on to curl for the gold and silver medals later Saturday, while the losing teams will vie for the bronze medal. 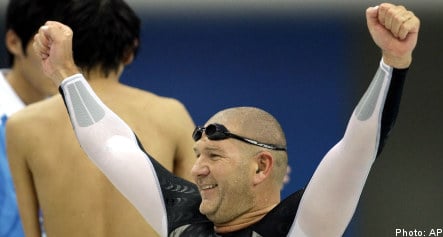