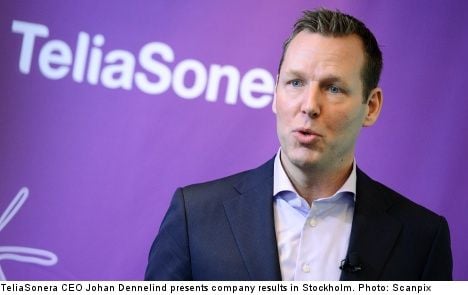 "We regret that we find it necessary to take these measures, it has not been easy," board chairman Marie Ehrlin told the TT news agency as news of the cull emerged. She said that healthy business practices had been overlooked in some of the company's foreign markets.

Allegations of bribery and money laundering emerged in a September 2012 report by Sveriges Television (SVT). The reporters alleged that TeliaSonera paid a 2.2 billion kronor ($337 million) bribe to Takilant in 2007 for 3G mobile telephone licences and frequencies in Uzbekistan. Takilant has ties to Gulinara Karimova, the daughter of the long-time president whose rule has been criticized by human-rights observers.

The allegations of corruption made against TeliaSonera reinvigorated the debate in Sweden about companies' responsibilities when working in country's with subpar human-rights, but also labour conditions. The critique has been all the more virulent because the Swedish state owns 37 percent of TeliaSonera, while the Finnish state has a 11.7-percent stake.

One of the heads rolling on Friday belongs to the company's finance director, Per-Arne Blomquist.

The company also decided to hand over to the Swedish prosecutor all documents used for a internally appointed review by an independent law firm.

"We feel it could be relevant to the investigation," Dennelind said. He refused to offer details of which transactions Blomquist had allegedly failed to stop. He also kept mum about the three others who had been ordered to leave the company. 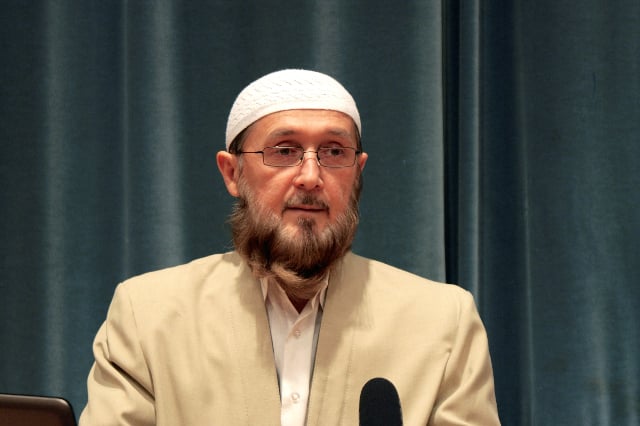 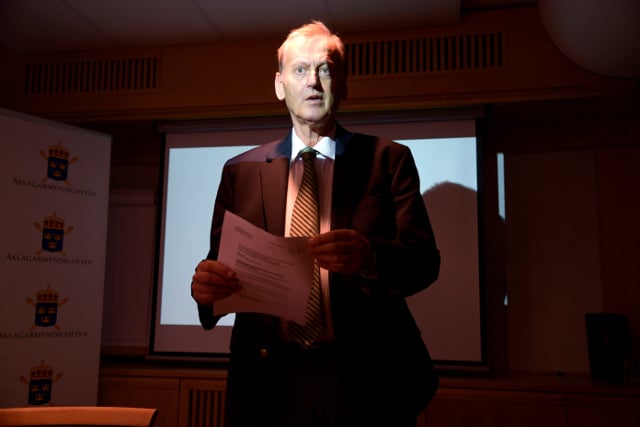