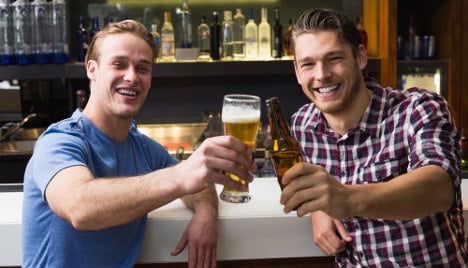 More and more Swedes are going for drinks after work with friends. Friends drinking: Shutterstock

Swedish attitudes towards alcohol have become increasingly permissive over the past five years, according to an alcohol study by the organization IQ.

Grabbing a casual beer or two after work with friends is a behaviour more typically associated with British or Italian culture but there is growing evidence that meeting up for an 'afterwork' is gaining acceptance in Sweden, with less than one in five saying they thought it was wrong for the latest research.

“We drink more often and in different contexts today than we did ten or twenty years ago. Alcohol is more present in our everyday lives, which also affects our attitude towards alcohol,” Magnus Jägerskog, CEO of IQ said.

However he warned that the change in attitude was not risk free.

“The problem with everyday drinking is that it easily becomes a little too much a little too often. Slowly over time you can drink yourself into addiction.” But Jägerskog said that while it was considered okay to toast with champagne when things are going well at work, Swedes remained reluctant to get drunk when the manager is around.

“Maybe we are more concerned about how we are perceived,” he said.

Swedes were also found to be less permissive of drinking in public contexts such as at an office party or in a restaurant.

Sweden has notoriously strict alcohol laws. Under Swedish law, alcohol is sold through the state-controlled monopoly Systembolaget and televised alcohol commercials are banned.

IQ’s Alcohol Index analyzed data from five surveys carried out between 2010 and 2014.

A subsidiary of Systembolaget, IQ “works for a smarter approach to alcohol” through the publication of alcohol-related information, reports and surveys. 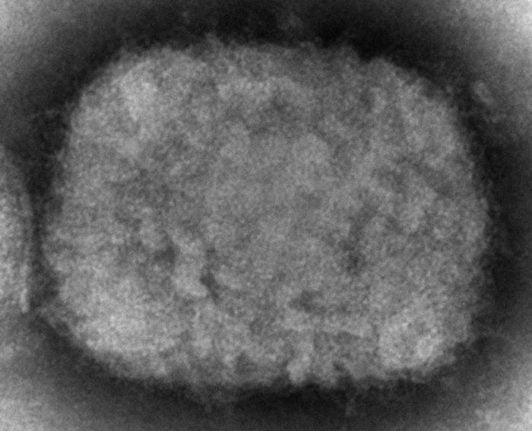 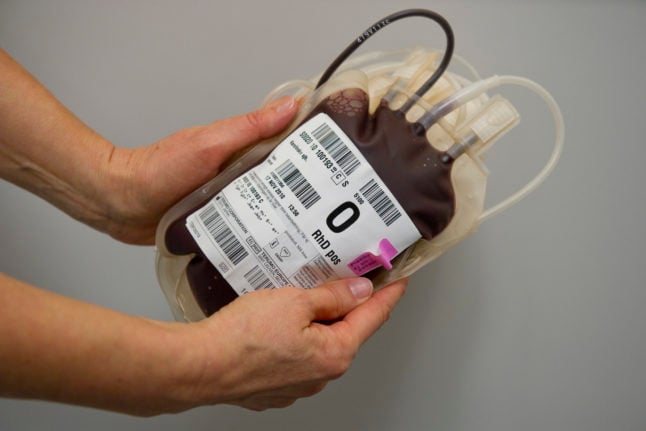