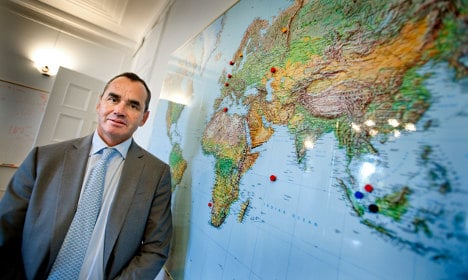 Ian Lundin, chairman of the board, and CEO Alex Schneiter have both been notified they are formally suspected of complicity in aggravated crimes against international law, it was confirmed on Monday.

The allegations refer to suspected human rights abuses in connection with oil exploration in southern Sudan between 1997 and 2003, and the investigation has been going on since 2010.

“We continue to cooperate fully with the investigation, which is now in its seventh year and, we hope, in its final stage,” wrote Lundin in a statement issued to shareholders on Monday.

“The board remains convinced that there are no grounds for any allegations of wrongdoing against any representative of Lundin. Lundin has always been an advocate for peace by peaceful means in Sudan,” he added.

Lundin Oil, today Lundin Petroleum, made a major discovery of oil in the Thar Jath structure in block 5A in 1999. The firm has since sold the businesses operating in the area, which is now South Sudan.

Human rights groups have claimed that Lundin Oil and other firms were complicit in activities in the disputed region which sparked a conflict that led to the death or displacement of hundreds of thousands.

“It remains our firm belief that Lundin's presence in Block 5A contributed to improving living conditions in the region, through our infrastructure investment, community development and humanitarian assistance, which made life better for thousands of people,” the company said.

South Sudan seceded from Sudan to form an independent state on July 9th 2011.

SUDAN
‘Trust us or sell your shares’: Lundin CEO 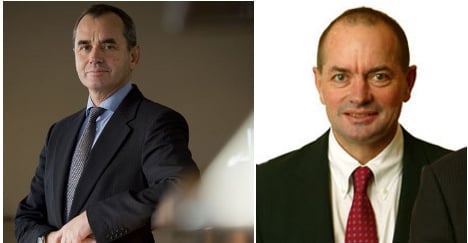