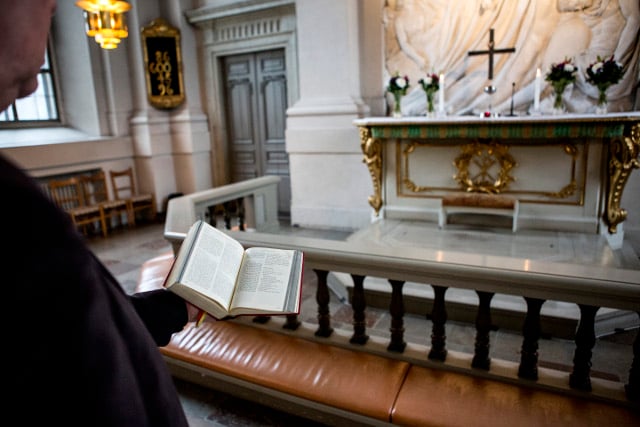 Around 20 positions are vacant in the diocese, with the problem biggest in the smaller municipalities.

Vicar Thomas Pfitzinger Drewes, who came to Sweden from Germany 16 years ago, will host one of the foreign priests set to work in Värmland county this summer:

“He's working in Switzerland right now and is excited to get to know the Swedish church and experience this place.”

In the long term, the diocese believes the key to solving the shortage will be convincing more young people to become priests.

Though Sweden is generally a secular country, the Swedish Church says it has around six million members in the nation of 10 million. Before 1996 children whose parents were members were automatically enrolled at birth.

Membership numbers dropped in 2016 however when 1.5 percent of members chose to leave the Evangelic-Lutheran organization. That followed a series of high-profile revelations claiming officials made costly trips abroad funded by church coffers.