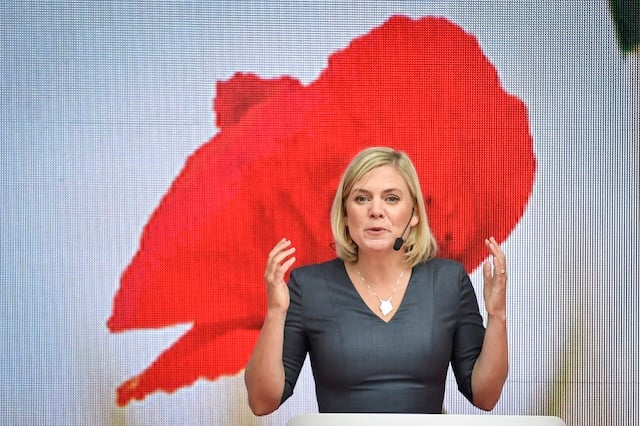 Finance Minister Magdalena Andersson speaking at the Almedalen politics week earlier this month. Photo: Janerik Henriksson/TT
Sweden's gross domestic product (GDP) grew by 1.7 percent in the second quarter of 2017, fresh figures from Statistics Sweden (Statistiska centralbyrån, SCB) show. That means the country's year-on-year growth rate landed at 4 percent, beating the economists' forecast growth of 2.8 percent.
“This shows the strength of the Swedish economy, and we can see that both the household consumption and property investments are going strong,” Finance Minister Magdalena Andersson told TT newswire.
READ ALSO: 'Strong feminist' Zara Larsson should become a political leader: Swedish finance minister
The finance ministry is due to present new growth forecasts in August, and while the finance minister did not want to pre-empt that prognosis, she said SCB's figures were an important indicator.
“There have been some indications that the economy has real strength, and this is a sign that is actually the case. Not least the property investments are pleasing, as we need to build a lot of homes, and the government has worked hard on the housing issue since we got into government,” Andersson said.
Analysts at Nordea called the growth “crazy strong,” with the bank's Chief Analyst Torbjörn Isaksson writing in a comment that the growth was “far above its potential and mainly driven by domestic sectors.”
He went on to write that Sweden's central bank, the Riksbank, would of course welcome the GDP growth, although the Riksbank's monetary policy was still dependent on the inflation outcome and on the European Central Bank.
READ ALSO: 'The Swedish model can continue to deliver'
Swedish household consumption, meanwhile, grew by 1.1 percent compared to the previous quarter, while public consumption was down 0.2 percent. Swedish export grew by 0.7 percent, as did the import. 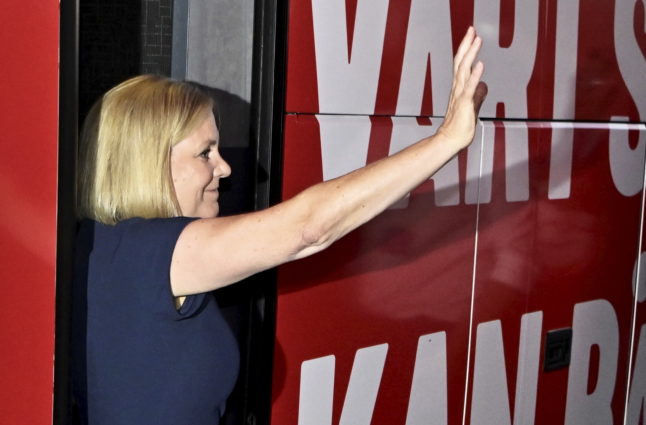 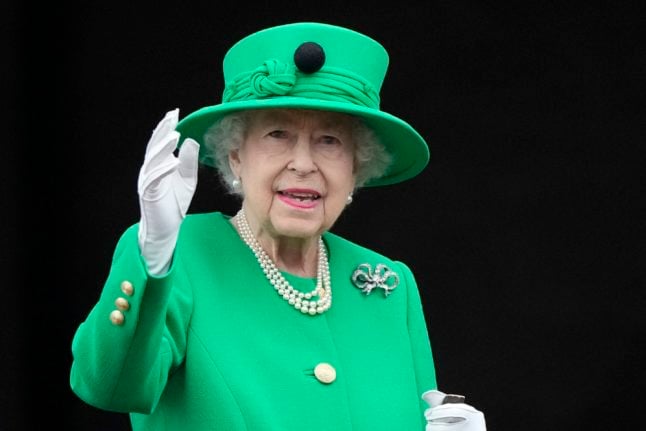 SWEDEN AND THE UK
‘There’s never been anyone like her’: Sweden pays tribute to Queen Elizabeth
Url copied to clipboard!