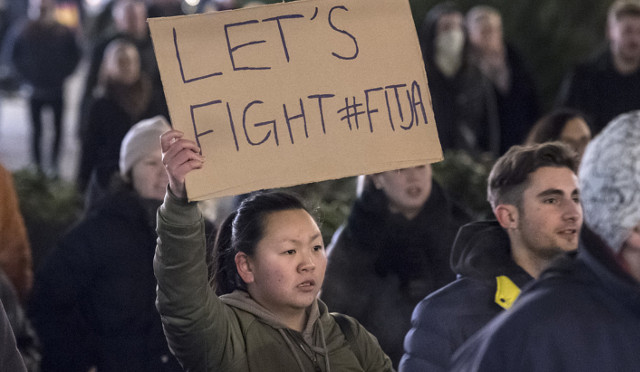 A protest against the verdict was held in Malmö. Photo: Johan Nilsson/TT

On December 19th Södertörn District Court acquitted the men – three of whom were charged with rape and two with complicity in rape – in a trial over acts alleged to have taken place in the summer of 2016. The court judged there was insufficient evidence to convict them.

In the court document seen by The Local, it was pointed out that the two men acquitted of complicity in rape had been accused of filming the incident but “videos of the incident were not found, and therefore not presented to the court”.

The prosecutor will now appeal the verdict, after two mobile phones owned by the accused men are sent to Germany where technicians hope to access them and see if any videos connected to the case can be found. That process is expected to take four weeks.

The lawyer representing the plaintiff said she too will launch an appeal next week.

“I'm going to appeal the district court's verdict. The prosecutor will also appeal the verdict. I do not agree with the evaluation of evidence the court carried out. The evidence assessment lacks logic,” lawyer Elisabeth Massi Fritz said in a statement.

The verdict provoked strong reactions from some quarters in Sweden. In Malmö a protest was held against the acquittals as well as in reaction to suspected rapes in the southern Swedish city.

Organiser Camilla Lundgren told The Local that she felt the verdict in Fittja was “unacceptable” and called on the Swedish government to put more resources towards rape investigations.

READ ALSO: Demonstrators call on Swedish government to do more to combat rape 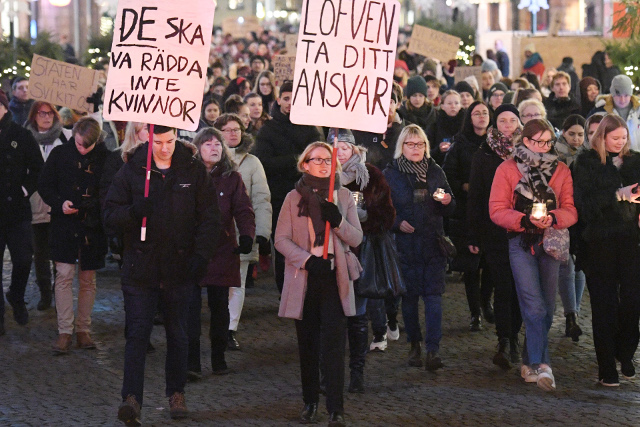 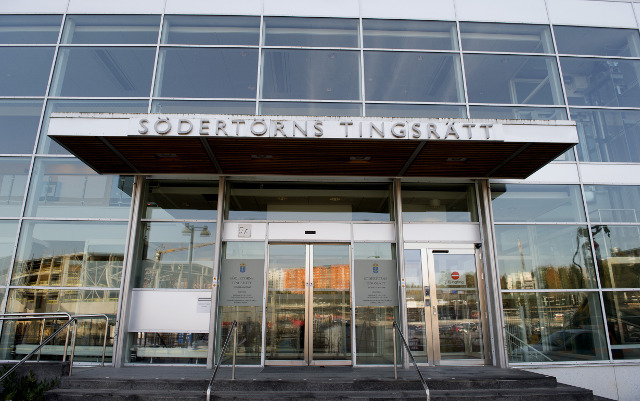