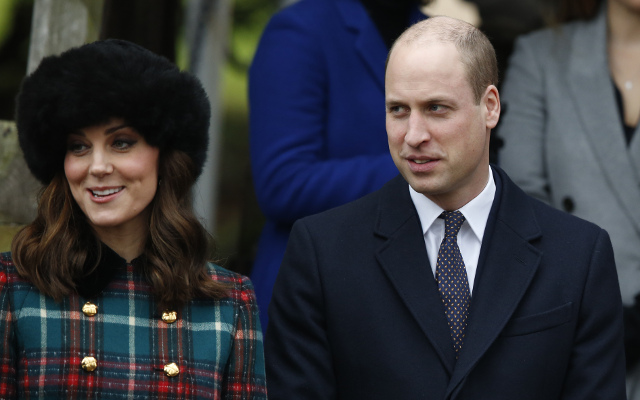 The Duke and Duchess of Cambridge will be in Sweden as part of a four day Scandinavian tour. Photo: Alastair Grant/AP

The royal couple will touch down in Stockholm on Tuesday January 30th and spend two days there before moving on to Norway on February 1st as part of a four-day official tour of Scandinavia.

During their first day they will take in a bandy match at Vasaparken in Stockholm, meeting a group of local players to learn about the sport. Similar to hockey but played with teams of 11 over 90 minutes like football, though relatively unknown in the UK it is one of Sweden's biggest winter sports and particularly popular in Scandinavia and Russia.

READ ALSO: A beginner's guide to bandy in Sweden

King Carl XVI Gustaf and Queen Silvia will then host the Duke and Duchess of Cambridge at Stockholm's Royal Palace, with Crown Princess Victoria and Prince Daniel also in attendance, before the visitors take a tour of the Old Town's cobbled streets and meet the public at Stortorget square. A meeting with a number of Nobel Laureates at the Nobel Museum then follows, as well as an event celebrating Swedish design at the ArkDes architecture museum.

On Tuesday evening the royals will attend a black tie dinner alongside PM Stefan Löfven at the Residence of the British Ambassador in the Swedish capital. Other notable attendees include Oscar winner Alicia Vikander, and Stellan Skarsgård, the elder statesman of the Skarsgård acting dynasty.

Day two will give the royal couple a taste of Swedish learning, from academic research at the Karolinska Institute, to mental health initiatives at a comprehensive school. There will also be more glamour, with a fashion event at department store NK and culture celebration at the Fotografiska Gallery pencilled in before the duo depart via Uppsala Airbase for Norway on Thursday morning. 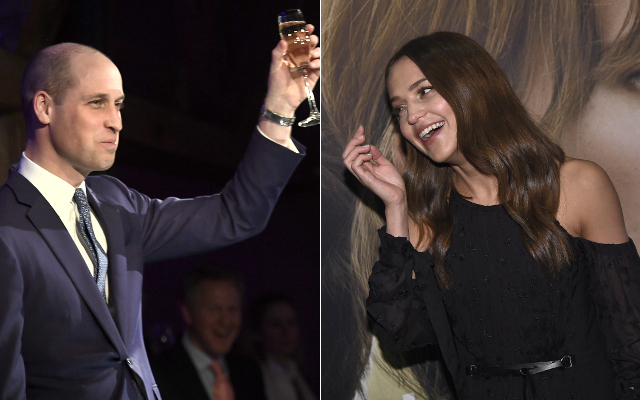 ROYAL
Alicia Vikander: I talked to Prince William about ‘The Crown’ 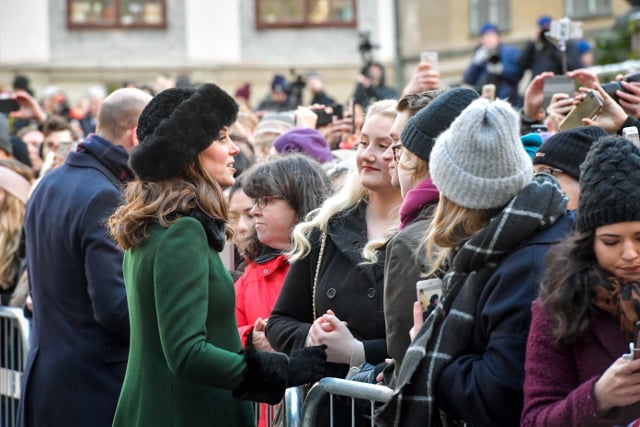