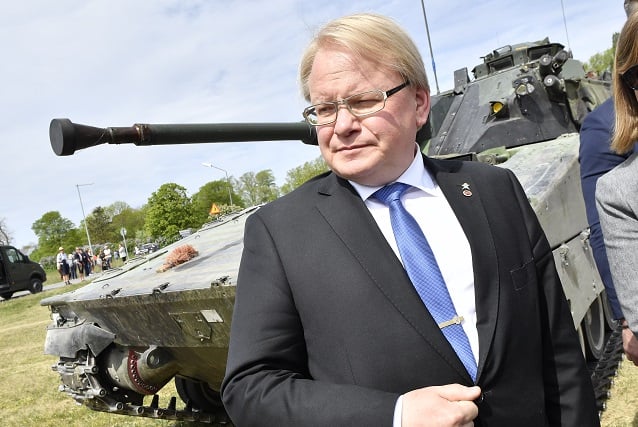 The purchase is one of several moves made by the Scandinavian country to modernize its armed forces in recent years.

Defence Minister Peter Hultqvist said after an extraordinary meeting of the country's Defence Committee that the government would formally sign the deal on Thursday, Sveriges Radio reported.

“It is a tested system that exists in Germany and the Netherlands, and soon in Poland,” Hultqvist told Swedish media. In total, 15 other countries have purchased Patriot.

The exact price-tag hasn't been made public, but has been estimated at at least 10 billion kronor (1 billion euros, $ 1.3 billion), which would make it Sweden's biggest military purchase in five years.

Sweden first announced its intention to invest in the US system in November. At the time, it said in a statement the aim of the purchase was to avoid “degradation” of regional security and to boost the Swedish armed forces' operational capacity following several years of austerity.

The deal also followed an accord signed by Stockholm and Washington in 2016 to boost bilateral military cooperation. Defence ministers from Sweden, the US and Finland signed another statement of intent earlier this year, in which they agreed to deepen their cooperation on defence.

“Today we have a very old system, which isn't relevant to the time we live in,” Hultqvist told Sveriges Radio on Wednesday.

The US approved the request in February this year and the offer will expire on August 10th, leaving the Swedish government just over a week to make their final decision.

The plan is also backed by the main centre-right opposition parties, despite disagreements over how the purchase should be financed, with the Liberal Party and Christian Democrats calling for extra funding, separate to the main armed forces budget, in order to cover the costs.

Hultqvist said on Wednesday that the costs would be covered by the army's “basic financing plan” and therefore it would not be granted extra funding.

Delivery of the system is expected to start in 2021. 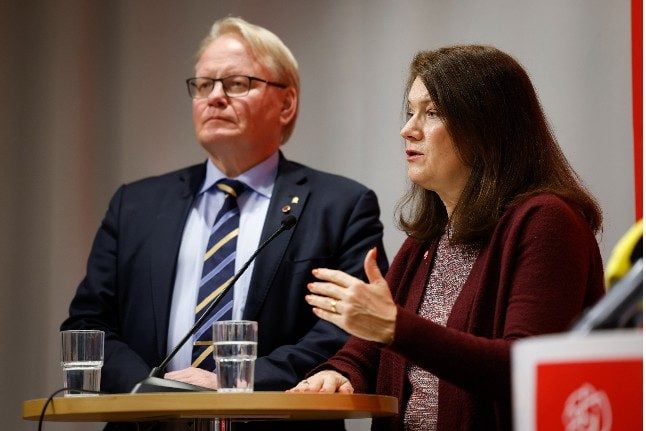