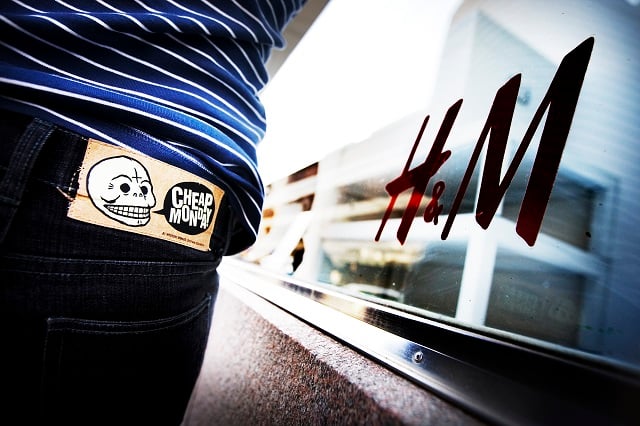 Shares in H&M rose by 0.7 percent following the decision.

The Cheap Monday online store and physical shop in London will be closed by the end of this year, according to a statement from H&M.

“Cheap Monday has had a negative trend in sales and profits for a long time. The H&M group therefore intends to close down Cheap Monday,” the company said.

A total of 80 employees, most working in Tranås and Stockholm, will be affected by the closure, but will be offered the chance of looking for further work within the H&M Group as well as transition support.

“Discussions and negotiations with union representatives have begun and the plan is that the employment periods will end gradually during 2019,” the H&M statement said.

The H&M Group acquired Swedish fashion company FaBric Scandinavien, which runs Weekday and Monki as well as the Cheap Monday brand, back in 2010, after buying 60 percent of the shares in the company two years earlier.

H&M also owns several other independent brands, including COS and &OtherStories.

READ ALSO: How to get a job in the Swedish fashion industry