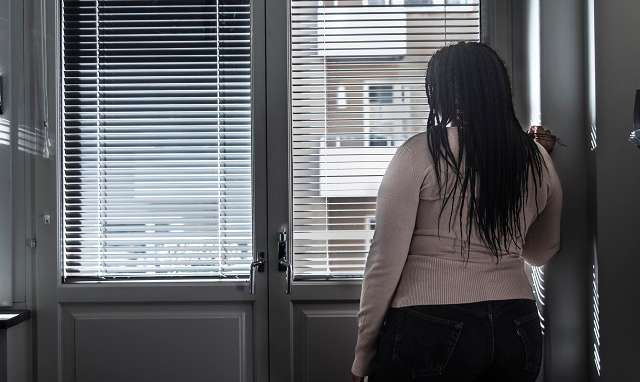 The group which has the lowest risk of suffering from mental health problems is Swedish-born, heterosexual men with a strong financial situation.

As well as being born outside Sweden, other factors which were linked with a higher risk of mental health issues included being female, being unemployed or with a poor financial situation, being disabled or identifying as LGBT.

“We looked at many different social differences in this report, including whether you're born in Sweden or foreign-born,” Sara Fritzell from the Public Health Agency told The Local.

She explained that although foreign-born residents were in general more likely to be affected by mental health problems than native Swedes, the results varied for different age groups.

“For young people, for schoolchildren, we actually didn't see any difference based on country of birth,” said Fritzell. “But for the adult population, there was a higher rate of mental problems reported, such as worry and anxiety, and also for some diagnoses a higher rate of psychiatric illness.”

The report didn't look into treatment times or the healthcare different groups received, but according to Fritzell there are demographic differences there too, and foreign-born people may experience more difficulties getting treatment.

So what's behind the gap?

The report doesn't give any information on causality, and foreign-born people are more likely to be unemployed and have weaker finances than native Swedes, so these socioeconomic factors could be a big part of the explanation. In fact, the factor that had the strongest link with an increased rate of mental health issues was unemployment and/or financial problems.

“The purpose of this report was to map out the social inequalities in mental health, because this hasn't been done before. Now we know more about what the situation is like, we can keep track of what's happening because we have a starting point. We want to decrease the inequalities in health within a generation, that's a target set by the Swedish government,” Fritzell told The Local.

LONELINESS
Why is Sweden so depressing? The Local answers Google’s questions
Url copied to clipboard!