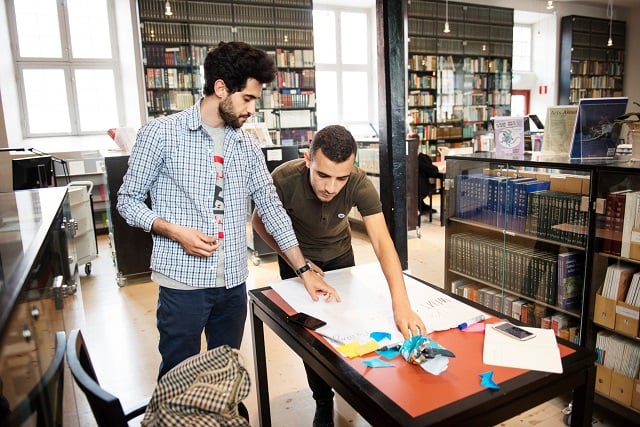 The 'etableringsjobb' would see newcomers offered a job and training, for a lower than average salary. File photo: Moa Karlberg/imagebank.sweden.se

Starting this summer, the government of Sweden is implementing a new policy, the so-called etableringsjobb or 'establishment job'.

Under this policy, a new low-income category will be created for newly arrived immigrants (as well as for long-term unemployed people), who will receive substantially reduced salaries, the lowest allowed by the collective agreements, as a means of getting them “established in the workforce”. This plan is supported by unions, employers' organizations and the Swedish government.

It’s being sold as a way of helping newcomers get a foothold in the Swedish job market, receiving training and experience while their salaries are partly subsidized by the state. However, no matter how it is presented, it does not stop this scheme from been problematic. In fact, one could say that it’s straightforwardly racist. Why? Because using laws, structures and institutions to discriminate against groups of people based on their origin is racist.

This scheme is tailored with very elaborate language to make it look positive, but it hides questionable practices.

Newly-arrived people will participate in the programme regardless of education, experience, training, or language skills. They are often going to be paid less than a Swede for doing similar work, and employers may take advantage of the scheme, turning jobs that would otherwise be fully paid into lower-waged ones, and create a new category of underpaid jobs where membership is based on ethnicity. The lowest level allowed by collective agreements will be almost always thousands of kronor less than the salary a Swede would receive for the same work. By giving discrimination a legal and legitimizing platform, the government is helping to normalize treating immigrants as if they are worth less in Swedish society.

It is worth considering whether this policy contravenes the Swedish constitution and EU law. According to chapter 2, paragraph 12 of the Swedish constitution, no law or other directive is allowed to put someone at a disadvantage because the person is part of a minority in terms of ethnic origin, skin color, or other similar condition. In the EU, anti-discrimination laws clearly prohibit discrimination on the grounds of racial or ethnic origin.

The main reason why many foreigners, and indeed many non-white Swedes, have a hard time finding jobs in Sweden is discrimination.

HAVE YOUR SAY: How good is Sweden for international talent?

Minorities in Sweden, especially black people, already make less money than white Swedes. In 2018 a report on discrimination in the Swedish labour market by the Centre of Multidisciplinary Studies of Racism and Uppsala University found that black people in Sweden make less money than their white counterparts. Researchers also found black workers are more likely to be unemployed for longer periods of time regardless of their education, receive lower average salaries than white people with similar jobs and qualifications, and tend to be in jobs for which they are overqualified.

Six out of ten unemployed people in Sweden come from non-European countries, which means that in addition to recent arrivals, immigrants will make up the majority of the long-term unemployed group that will also be part of the etableringsjobb scheme.

Pushing minorities to the outskirts of society has proven to not only hurt those minorities affected by institutionalized racism, but also the rest of society.

It creates segregation, poverty, it normalizes aggressive forms of racism, and it creates distrusts in institutions. In a 2018 survey from the European Union Agency for Fundamental Rights, Sweden ranked 8th of countries with the highest perceived racist violence against people of African descent in Europe.

A survey commissioned by The Living History Forum in 2017 showed that almost half of Swedes said they think racism will grow in the coming year. The policy of etableringsjobb is just part of a trend whereby racism is normalized. What Sweden needs is to go the extreme opposite direction; to create civil rights institutions which will use legal and institutional frameworks to protect minorities from discrimination, instead of using taxpayers’ money to sponsor unfair policies.

From the centuries-long bigoted state-sponsored violence against the Samis, Jewish, Finnish, Roma people and Travellers, to the participation of Sweden in the colonization of Congo, the creation of eugenics institutions, and the open and shameless discrimination of black Swedes and immigrants in the Swedish job market; the history of racism in Sweden is long and complex.

But we cannot allow Sweden to go back to a discourse where we think it is acceptable to even consider paying lower salaries to a group based on their origin. Racism affects us all, it weakens institutions and our society’s ability of coexistence, and we all must work together and be vigilant in order to stop structural racism in our nation.

Princess Jimenez moved to Stockholm, Sweden in 2018 and has a Special Education degree. Some of her interests are social sciences, politics, drag queens, memes, and heavy metal. You can follow her on Twitter here. 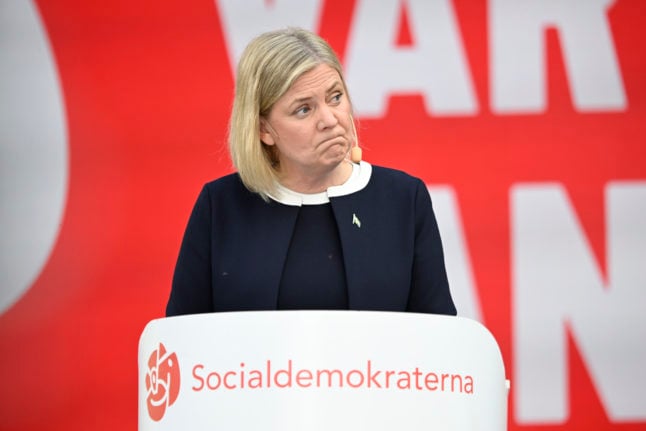 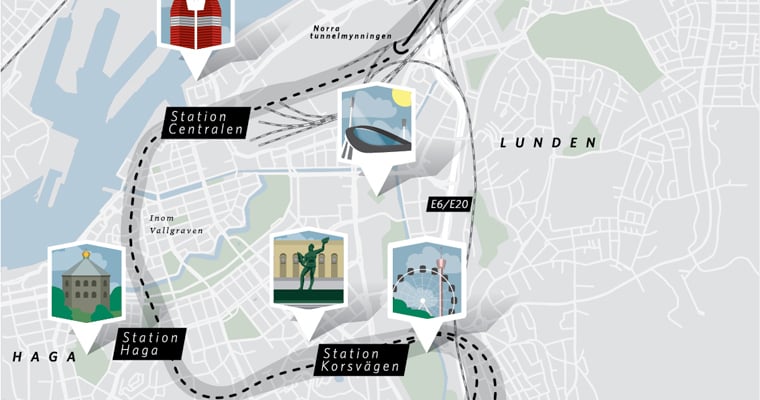 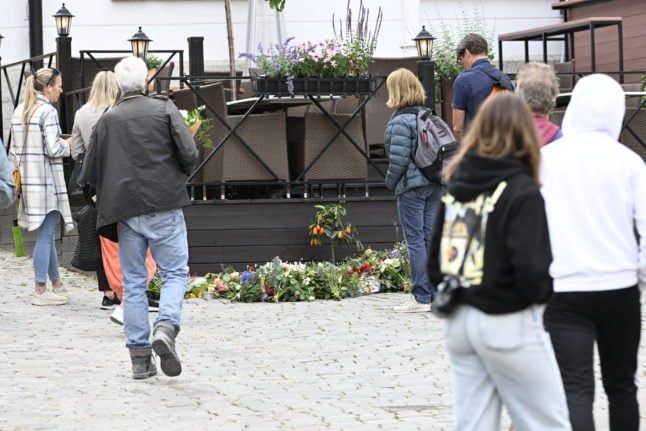