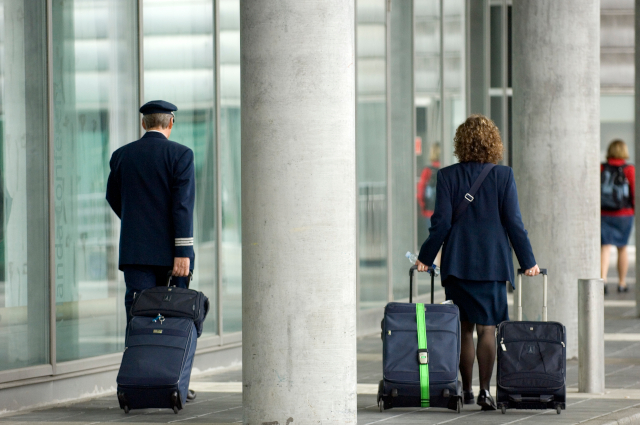 Pilots said work schedules, not wages, were the main focus of the negotiations. Photo: Janerik Henriksson/TT

Pilots at Scandinavian carrier SAS walked off the job in Sweden, Denmark and Norway early on Friday, stranding 70,000 travellers as more than 600 flights were cancelled, the airline said.

Domestic, European and long-haul flights were all affected by the strike, it said, predicting that a total of 170,000 passengers would be affected through Sunday.

The Swedish Confederation of Transport Enterprises said meanwhile it could not accept the 13-percent wage increase demanded by pilots, given their “already high average wage of 93,000 kronor ($9,769) a month”.

The pilots' association said work schedules, and not wages, were the main focus of the negotiations, as most SAS pilots have variable work schedules.

“Many SAS pilots have no control over when and how long they have to work. In a worst-case scenario, they risk having to work seven weekends in a row,” the pilots' association said in a statement.

“Everyone who has a family life can imagine how difficult it is to not know when you have to work,” SAS' Swedish union representative at the pilots' association, Wilhelm Tersmeden, said.

Keep an eye on www.thelocal.se for more updates throughout the day. Are you affected by the strike? Email [email protected]