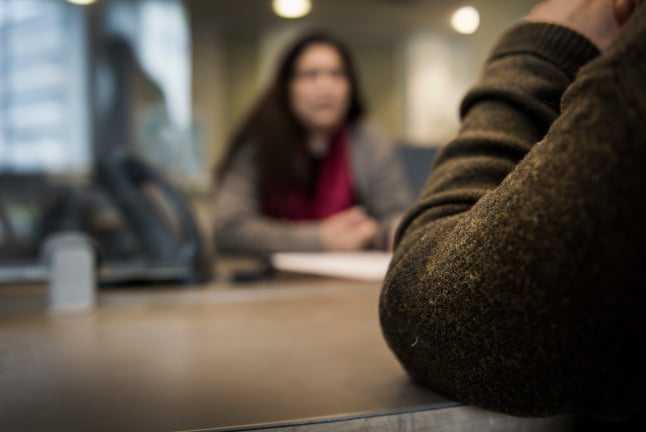 Someone who wants to move to a family member in Sweden – usually a partner or a child under the age of 18 – may apply for a residence permit based on family ties.

But the Migration Agency’s processing of these applications has several “major flaws”, a new report by the Swedish National Audit Office finds, including that the identities of the applicants are not always confirmed to ensure their ID documents are genuine.

Family permit applicants generally have to apply from abroad and visit a Swedish embassy or consulate for an interview, fingerprints and verification of documents.

But the report states that forged documents are common in several countries, and that the Migration Agency has not provided Swedish embassies and consulates with enough technical equipment and guidance to be able to confirm the authenticity of ID papers.

Then, in the next step when Migration Agency case officers look at the application, they usually only see photocopies of the documents and don’t check them thoroughly.

“When the case is moved over to the Migration Agency in Sweden, the case officers generally assume that the applicant’s identity has been established. As a result, in practice no one ascertains who the person is,” Anders Berg, who led the National Audit Office’s inquiry, said in a statement on Tuesday.

The Migration Agency made decisions on more than 39,000 family permit applications last year, and granted 52 percent of them, according to the report. These permits – which are usually referred to as anknytningsärenden in Swedish – made up a third of all residence permits in 2020, the second most common permit following work permits.

The report highlights the procedure for confirming identity documents as the most serious flaw, and adds that not enough work has been done to ensure that Swedish embassy and consulate staff have the skills and training needed to examine applications.

“If the handling of family permits is not carried out in a legally sound and uniform way, there is a risk that applicants who are entitled to a residence permit will have their application rejected, and conversely that applicants who do not meet the conditions will still receive a residence permit,” states the report, which has been read by The Local.

It also notes that the Migration Agency hasn’t been reaching its targets for processing times for years. It adds that partner migration permits have so far received low priority compared to other permits, and says there is a risk that its budget is not sufficient.