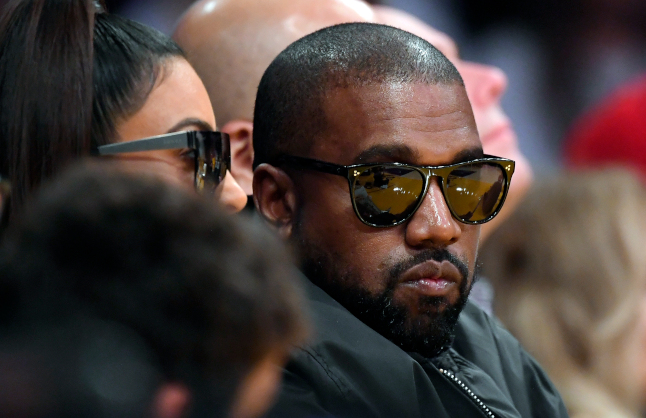 US rapper Kanye West has been spotted in a town in Sweden. Photo: AP Photo/Mark J. Terrill

Sweden’s Covid benefits paid out to millions of people

Social insurance payouts increased sharply during the pandemic, reports the TT news agency. In order to encourage people to stay home if they had Covid symptoms, Sweden allowed workers to seek compensation between March 11th 2020 and September 30th 2021 for their first day of sick leave, which is normally unpaid in Sweden.

That compensation was paid out to more than 2.1 million people, around 40 percent of the working population – in total more than 6.3 billion kronor for 8 million first sick days, according to fresh statistics by Sweden’s Social Insurance Agency.

When the Swedish Prison and Probation Service went to the Migration Agency’s centre in Märsta in June to deport a person to Iraq, they instead put the wrong person on the flight to Baghdad, reports Sweden’s public broadcaster SVT. The mistake was only discovered after the flight had landed and Iraqi border police had been contacted.

The Swedish Prison and Probation Service filed an incident report and said that the person’s identity had not been properly confirmed. But it found that since there had been no clear official instructions for carrying out ID checks, the individual employee was not at fault.

The report concludes that officers need to be able to carry out proper ID checks, by the use of for example photo documentation.

A member of parliament for the anti-immigration Sweden Democrat party compared the Covid-19 vaccine for children to “poison” in a Facebook post, reports public radio broadcaster Sveriges Radio P4 Sörmland. The MP himself, Roger Richtoff, told the radio that he had “spiced up” his argument to get a debate started.

The Sweden Democrat’s deputy group leader in parliament, Mattias Bäckström Johansson, told the Dagens Nyheter newspaper in an email that the party supports the Swedish Public Health Agency’s guidelines – which currently recommend the Covid vaccine for people over the age of 12 to protect yourself and others from illness and death. He called Richtoff’s choice of words “polarising, unnecessary and stupid”.

US rapper Kanye West – who recently changed his name to Ye – has been spotted at a McDonald’s restaurant in the town of Trollhättan, about an hour north of Gothenburg. Swedish tabloid Aftonbladet published pictures of West and a group of people ordering a Caramel Frappé, a Chicken Tasty & Co, hot wings, a chocolate milkshake and six dipping sauces (barbecue, in case you’re wondering).

Aftonbladet reports that West may be in Sweden for a potential business collaboration.

Believe it or not, it’s not the first time the rapper and entrepreneur makes an appearance in a small-to-medium-sized Swedish town off the beaten track. In 2016 he was spotted visiting the headquarters of furniture chain Ikea in Älmhult in rural parts of southern Sweden. 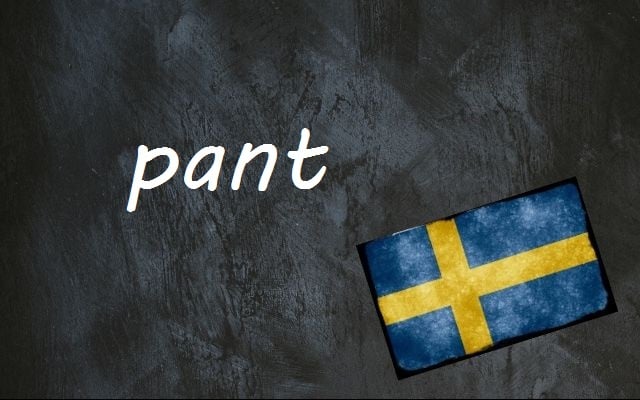 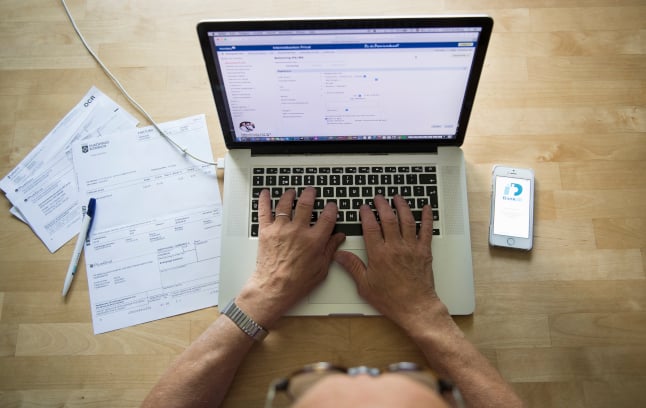