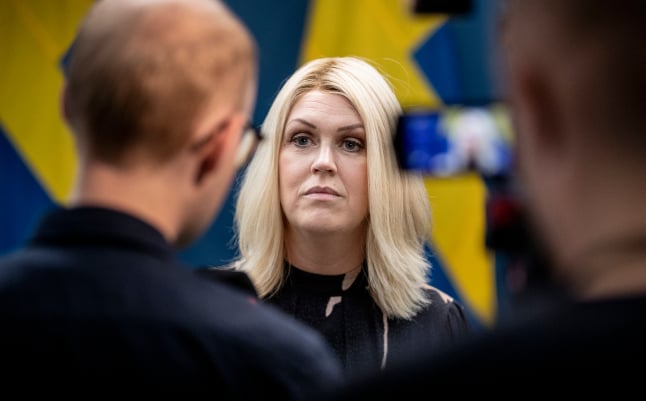 The probe will look at adoptions from Chile and China in particular, after reports surfaced about unusual adoption processes, Social Affairs Minister Lena Hallengren said.

The probe will examine Sweden’s regulations for international adoptions from 1950 to present.

It comes amid fears that some children were stolen and put up for international adoption without their biological parents’ knowledge.

Swedish media have over the years reported about children whose adoption documents were falsified, mothers who had their babies erroneously declared dead at birth, as well as forced adoptions, kidnappings and stolen children.

Some 60,000 children have been adopted to Sweden since the mid-1900s, primarily from South Korea, India, Colombia and Sri Lanka.

More than 4,000 children have been adopted from China, often babies that Chinese authorities said had been abandoned by their parents, according to an investigative report by Swedish daily Dagens Nyheter.

But several adoption scandals have emerged in China, including the abduction of children allegedly born in violation of population control policies and then trafficked by officials into adoptions worldwide.

And in Chile, a special judge has since 2018 been tasked with investigating suspected illegal adoptions, most of which occurred during the dictatorship of Augusto Pinochet from 1973 to 1990.

Sweden will formally appoint Anna Singer, a professor of civil and family law at Uppsala University, as head of the adoption inquiry. She will submit her conclusions in November 2023. 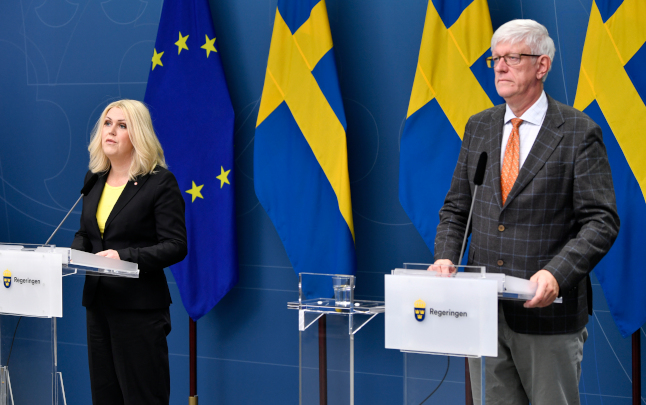 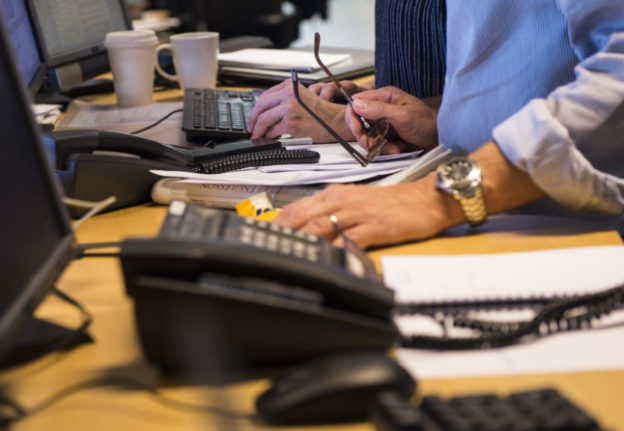