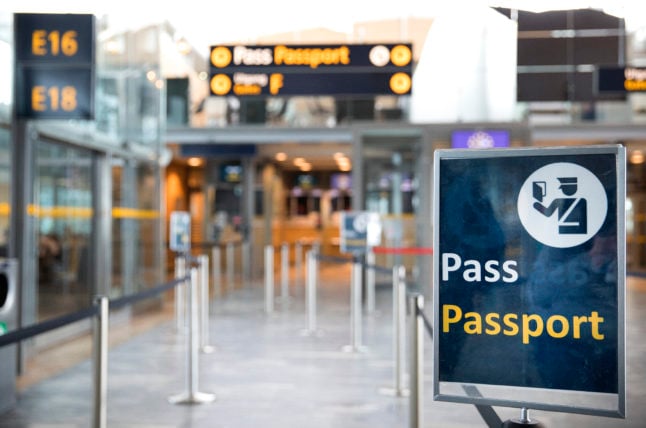 Who can now travel to Sweden who previously could not?

The entry ban for non-EU arrivals, which expired on March 31st, meant that travellers from outside the EU, ETA, EFTA and Schengen areas, could not come to Sweden unless they were from one of 16 so-called “exempt countries”, had a Covid vaccine pass issued by one of 26 “approved countries”, or were a returning resident of Sweden.

Now the ban has been lifted, travellers from many countries in Africa, Asia and Latin America who were barred under the previous travel rules can now travel to Sweden.

Who does need to show a vaccination or test certificate, who previously had to?

Travellers from the 26 approved countries, which included the UK, from April 1st are no longer be required to show a vaccination or test certificate to enter Sweden.

Ordinary entry requirements still apply, with travellers from countries which need a visa to enter the Schengen Area required to have a visa or residency permit from Sweden or another Schengen country.

Do I have to wear a face mask?

From April 1st, it is no longer recommended to wear a face mask when in airports in Sweden, so if you prefer to wear one, you may find yourself almost alone.

There is no longer a recommendation to get a Covid-19 test on arrival in Sweden. There are still testing centres in the departure area for travellers flying outside of Sweden, but the testing stations on arrival at Stockholm Arlanda and Gothenburg Landvetter have closed down.

Have any new travel rules been brought in due to the invasion of Ukraine?

Yes, from the end of March up until September, passengers travelling by ferry to Sweden from another country will need to present valid ID to the company operating the ferry. The ID does not need to be a travel document or passport. It can be a driving license, or other national identity card.

You can find the announcement of the new checks here, and the latest information from the Swedish Transport Agency, which is responsible for checking that ferry companies are recording the information, here.

What about for Ukrainians fleeing the war?

Ukrainian citizens can enter Sweden without a visa for up to 90 days with a biometric passport. If you do not have a biometric passport, you no longer need a visa so long as you claim asylum at the border. At that point, your case will be passed on to the Swedish Migration Agency.

There are normally no border controls for people arriving in Sweden from Poland, Denmark, or Germany, but it is still best to have identity documents with you, even though they are not necessary for claiming asylum.

Under the EU’s temporary protection directive, Ukrainian citizens, can get a temporary residence permit.

You will need to upload a scan of your biometric passport or other Ukrainian identification documents. You will not have to visit the Migration Agency until your case has been decided. 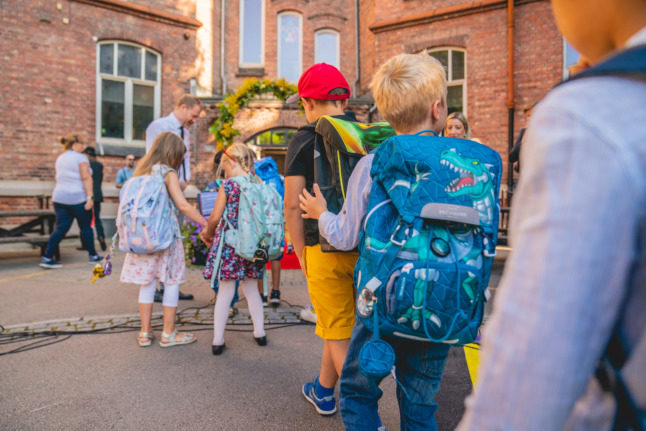 SCHOOLS
How do international parents in Sweden feel about Omicron in schools?

SCHOOLS
How do international parents in Sweden feel about Omicron in schools?
Url copied to clipboard!