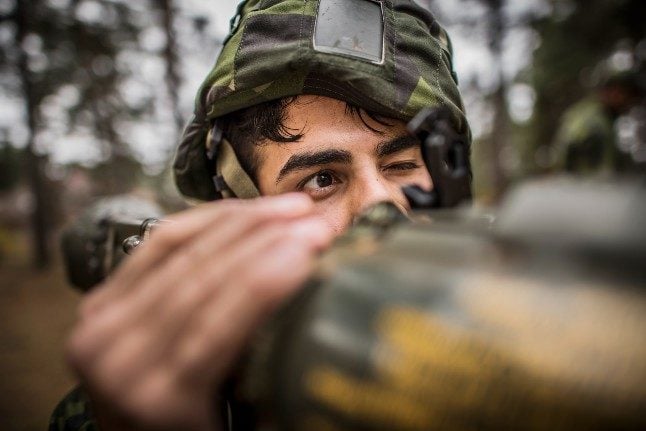 “My conclusion is now that our security is best served by us supporting Ukraine’s ability to defend itself against Russia,” Prime Minister Magdalena Andersson told reporters.

Andersson said 5,000 anti-tank weapons of the model “Pansarskott 86”, a single-use anti-tank launcher known internationally as Bofors AT-4, would be sent to Ukraine.

The decision to send arms, 135,000 field rations, 5,000 helmets and 5,000 pieces of body armour is the first time Sweden has sent weapons to a country in armed conflict since the Soviet Union attacked Finland in 1939, Andersson added.

“A weapons system that can strike against tanks and armoured vehicles has been requested and this is such a system,” Defence Minister Peter Hultqvist said when asked about the decision.

“In addition this is a system that is easy to operate, doesn’t require training and can be handled by a single soldier,” Hultqvist added.

Sweden officially abandoned its stance of neutrality at the end of the Cold War but remains officially “non-aligned” and outside military alliances.

The country is not a member of NATO, although it has been a partner to the falliance since the mid-1990s.

Swedish speakers can read the press release and watch the press conference here.