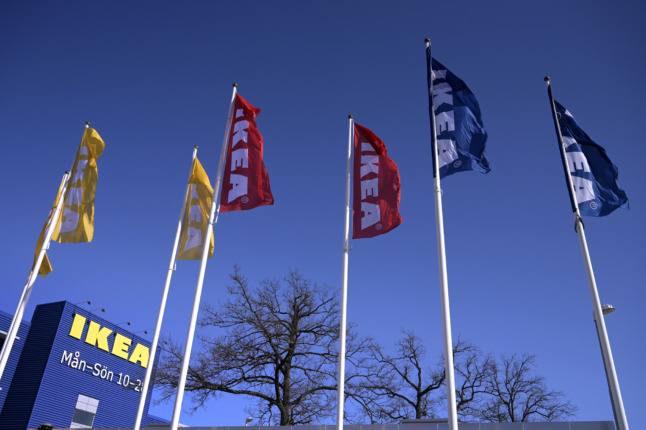 “The war has had a huge human impact already. It is also resulting in serious disruptions to supply chain and trading conditions. For all of these reasons, Ikea has decided to temporarily pause operations in Russia,” the company said in a statement to AFP.

The suspension mainly concerns Russia, where the Swedish group has been present since 2000 and is one of the largest Western employers.

Operations in Belarus would also be halted, though the country hosts only a few suppliers and has no shops, according to Ikea.

“The devastating war in Ukraine is a human tragedy, and our deepest empathy and concerns are with the millions of people impacted,” the company said.

“These decisions have a direct impact on 15,000 Ikea co-workers, and the company groups will secure employment and income stability and provide support to them and their families in the region,” Ikea said.

While the stores operated by the Ingka group account for the bulk of the workforce affected, 12,000 people, Ikea also has nearly 2,500 employees working in manufacturing, with three factories in Russia.

According to the company, 47 suppliers in Russia and 10 in Belarus, would be affected by the decision, which also puts a stop to imports and exports between the two countries.

Prior to this announcement, Ikea had initially announced that it would leave its shops in Russia open, which was met with criticism in Sweden.

Several other Swedish companies have already halted their Russian operations over the war and sanctions imposed on Russia.

On Monday, Swedish truck maker Volvo said it was stopping sales and halting production at its Kaluga plant, and telecoms giant Ericsson also said it would halt deliveries to Russian clients. On Wednesday, Swedish clothing giant H&M said that it would halt all sales in its Russian stores.