However, the new package of labour immigration laws also contains some laws which could make it easier for certain immigrants to apply for a work permit in the country.

A new kind of residence permit, also referred to as a “talent visa” will be introduced for certain highly-qualified, highly-educated individuals.

“This is a step in the right direction,” said Rasmus Ling, migration spokesperson for the Green Party.

At the same time, so-called talent deportations have been targeted in the new law, which politicians hope will lead to a decrease in the number of immigrants being deported for minor errors in their work permit paperwork.

“Talent deportations have been a problem for many years. It’s good that we, once and for all, from the 1st of June, will now have legislation in place,” Jonny Cato, migration spokesperson for the Centre Party told newswire TT.

The old legislation was from 2008. A central aspect of the new law package is the new requirement that applicants must have a signed job contract before they can receive a work permit. Previously, a job offer was enough to secure a permit.

However, some parties want the laws to be stricter, such as the Moderates, who want a salary requirement of at least 85 percent of Sweden’s average monthly salary – a limit of around 27,500 kronor a month, seasonal workers excluded.

“Why should you come from the other side of the world and work as a cleaner in Sweden for 13,000 kronor a month?” said Maria Malmer Stenergard, migration spokesperson for the Moderates.

The Moderates, Christian Democrats and the Sweden Democrats also want to remove the spårbyte (track change), which currently allows asylum seekers to apply for a work permit if their application for asylum is rejected. The parties also want to stop or limit labour immigration for jobs in personal assistance, as they believe that this branch has a widespread problem with work permit fraud.

The Social Democrats are open to removing the ‘track change’, with Social Democrat MP Carina Ohlsson stating that these laws were “a first step” and that the party would be considering further measures in the future.

Stenergard promised that the Moderates would tighten work permit rules further if they were to win September’s election.

“We will take action to stop fraud, stop the ‘track change’, stop labour immigration for personal assistance, and we will introduce a higher wage requirement,” she said.

The new law will come into force on June 1st. 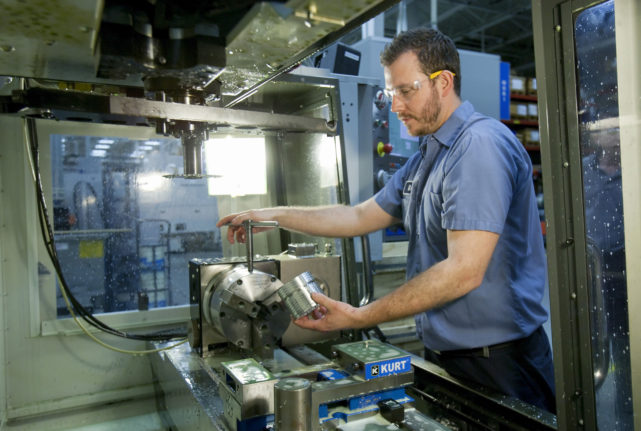 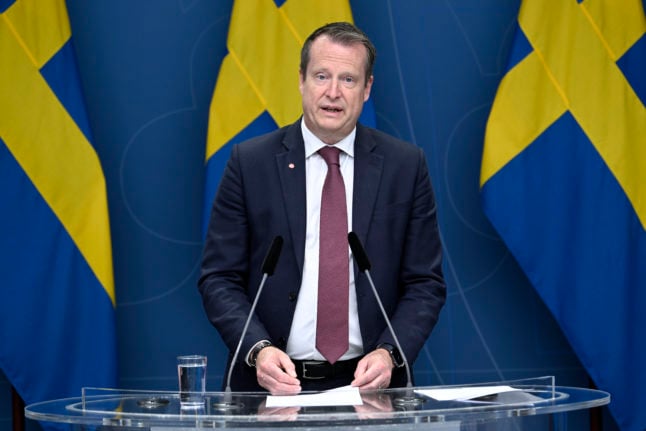 What is a labour market test?

A labour market test is, essentially, a test to make sure that companies wishing to hire non-EU citizens in Sweden can only do so if there is a lack of domestic labour to fill the position.

Neighbouring Denmark has had a similar system, dubbed the Positive List, for a number of years, which is updated twice a year and comprises two lists: one for people with a higher education and one for other skilled workers.

What kind of jobs will be covered?

Jobs where there is a labour shortage will be covered. This will most likely include a range of jobs, such as healthcare roles like doctors, nurses, and midwives, as well as IT positions like system developers and computer programmers, alongside positions which don’t require university studies such as CNC operators, mechanics and roles in the construction industry.

This is not an exhaustive list, nor is it confirmed that these jobs will definitely be eligible for work permits under the new system, but more an idea of illustrating the range of positions which could be covered under this new system.

It will also not affect non-EU, non-Nordic migrants who move to Sweden for other reasons, such as those who have residency in Sweden as family members of an EU, Nordic or Swedish citizen. Again, these migrants are subject to different work permit laws.

When will this come into effect?

It is likely that it will take at least a year, perhaps longer, for the new work permit proposal to come into force.

The proposal is currently in the first stage, where the government launches an inquiry, or utredning, into how to introduce a labour shortage test for work permits in Sweden and what that possible system could look like. The deadline for this stage is July 31st 2023.

After the results of this inquiry are announced, the government will send the proposal out for consultation from the relevant authorities. A bill, taking these responses into account, will then be submitted to parliament. This could take months or even years, meaning that the proposal would not become law until at least a year from now, at the earliest.

Who decides which jobs will be available under the system?

Again, it’s not clear, as the proposal hasn’t been written yet. The utredning will shed more light on this, but politicians have suggested in the past that the system could be dependent on unions, employers, and other authorities confirming that they lack staff in the profession in question.

This means that it’s unlikely individual employers will be able to hire whoever they want, unless unions and other authorities also agree that there’s a shortage of labour for the position in question. 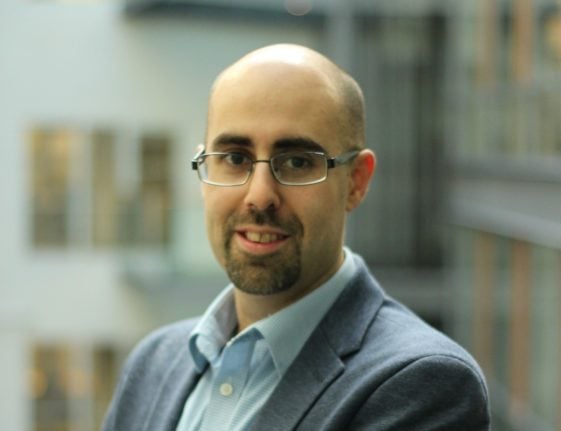 WORK PERMITS
How has the Migration Agency been applying Sweden’s new labour law? 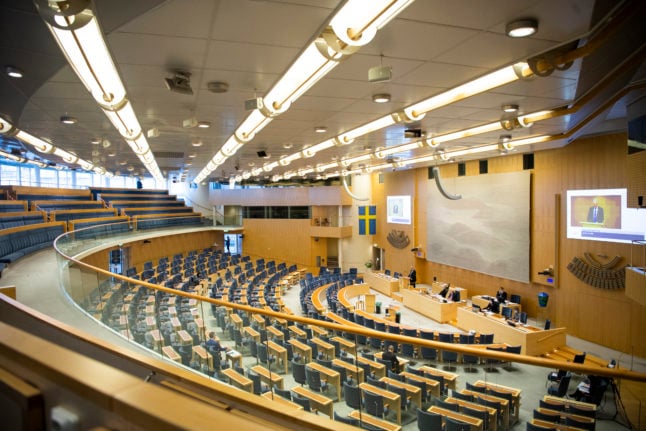