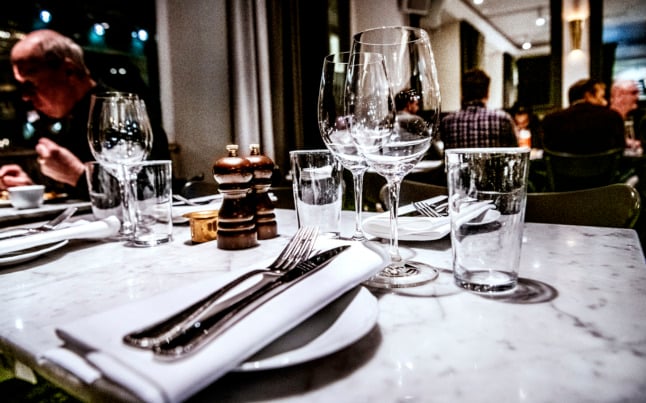 The Swedish government on Thursday submitted a proposal to extend the Covid vaccine pass scheme to restaurants, leisure and culture centres, shopping malls, venues for private events (i.e. private events held in rented premises, not gatherings in private homes) as well as long-distance public transport. Vaccine passes are currently only used at public gatherings and events with more than 100 attendees.

The proposed rules don’t automatically mandate vaccine passes – instead it will be up to individual venues or companies to decide whether to use them, either on their own or in combination with other infectious disease control measures.

If venues choose to use vaccine passes they will be exempt from other far-reaching restrictions such as limits on the number of visitors. They will also be able to refuse entry to people who are unable to show a valid pass. Proof of a negative test or recovery is not enough.

People who are not vaccinated against Covid-19 for medical reasons will be exempt from the rules (but they will have to show a doctor’s note), as will people under the age of 18. However, the proposal suggests that the age limit could potentially be lowered to 16.

The new rules could be rolled out in steps and will only be activated if authorities consider that it’s necessary due to the spread of infection.

Relevant authorities and organisations are now invited to comment on the proposals. They have until December 20th, so the rules will in any case not come into force before that date.

The Swedish Health Ministry has previously told The Local that a “technical solution” for letting groups who are currently excluded from Sweden’s Covid-19 vaccine pass scheme apply for their pass manually is ready, and should be launched on January 1st 2022.

This means that for example people with a reserve number should be able to apply for a vaccine pass more or less in time for any roll-out to restaurants and other venues. People who need to apply by post may however want to be prepared for long waiting times.

The government’s proposal notes that “Swedes who have been vaccinated in a third country, but who have moved back to Sweden or who are staying in Sweden for a long time” – also excluded from the scheme – should also be able to use the same manual system. The Local has contacted the Health Ministry to clarify whether this includes non-citizens who live in Sweden and got vaccinated in another country.

The government has previously told us that it plans to make sure “visitors” from third countries can also have access to events and venues that require a vaccine pass, if they can show that they are fully vaccinated with an approved vaccine. However, the proposal confirms it is still reviewing “the legal and technical possibilities for this”, so it is not yet clear when this will be available to foreign tourists.

As The Local has previously reported, EU-issued vaccine passes and those from the non-EU/EEA countries that have joined the EU’s vaccine pass system are valid in Sweden, so if you fall into this category there is no need to convert your certificate to a Swedish pass.

In Sweden, “fully vaccinated” means that you have had either one dose of the Janssen (Johnson & Johnson) vaccine, or two doses of Comirnaty (Pfizer/BioNTech), Spikevax (Moderna) or Vaxzevria (AstraZeneca), with the second dose administered at least two weeks previously. 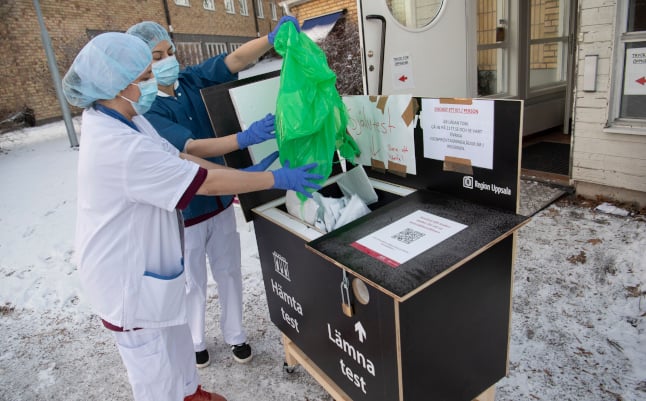 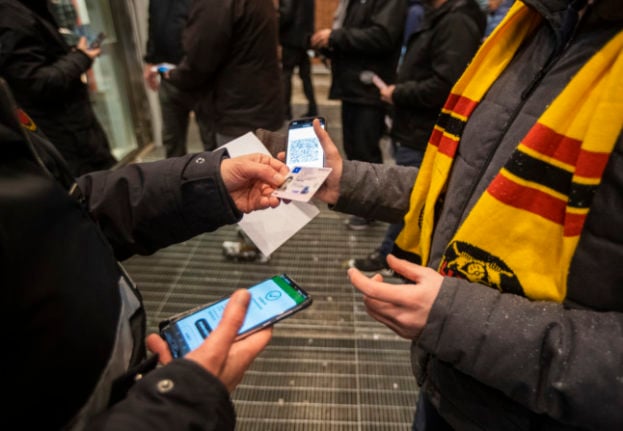 COVID-19 HEALTH PASS
EXPLAINED: How to get your Covid-19 vaccine pass in Sweden
Url copied to clipboard!