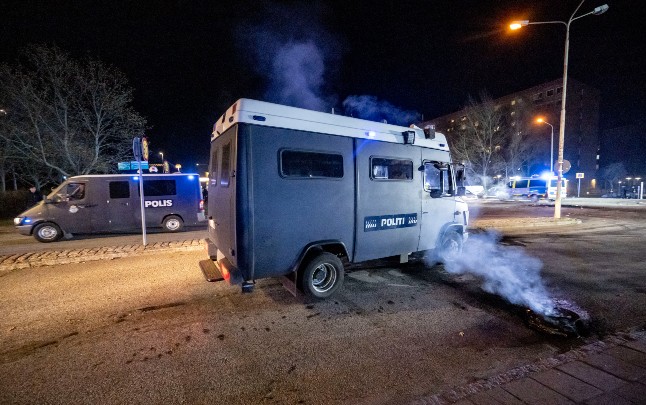 What has Ebba Busch said?

In an interview with Sveriges Radio on April 23, Busch criticised the police response to the riots, suggesting that they should have used greater force to control the situation.

“We had people throwing stones with the aim of killing Swedish police, Swedish emergency services and in some cases, Swedish healthcare workers. They should be the ones injured, not Swedish police. So the question which should be raised is: why wasn’t live ammunition used?”

During the Easter weekend, riots broke out in cities across Sweden in response to planned demonstrations by anti-Muslim Danish politician Rasmus Paludan, which included the burning of the Muslim holy book, the Koran.

Paludan, leader of the Danish far-right Stram Kurs (Hard Line) party, holds Swedish and Danish citizenship and is known for his Islamophobia. Since 2019, he has staged events to burn copies of the Koran in Denmark and Sweden and was previously banned from entering Sweden for two years in connection with an event planned in Malmö.

In April 2022, he announced a series of planned demonstrations in Sweden. In several places, however, he never showed up.

Unrest and violent clashes between protesters and police were reported in Linköping, Norrköping, Örebro, Landskrona, Stockholm and Malmö. Reports from Swedish Police suggest that the protests against Paludan were hijacked by criminal gangs that intentionally target police, leading to greater violence.

The riots have led to increased calls for specialized tactics to be used throughout the country to reduce the risk of conflicts during events like demonstrations. 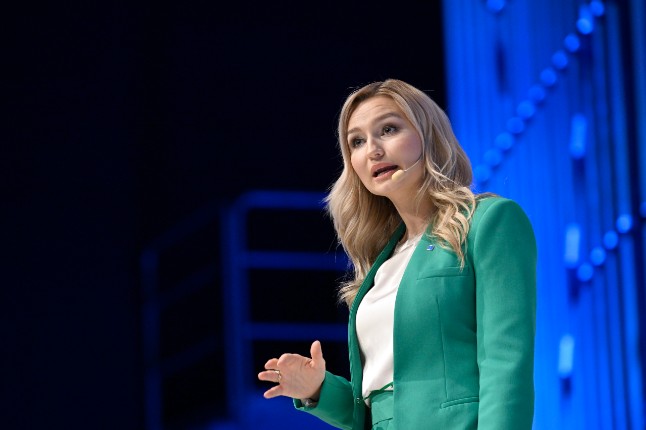 Why were Busch’s comments controversial?

Last week, police announced that more than 100 officers were injured in the response to the riots, which they say were hijacked by criminal gangs intent on targeting the police. Although some suffered minor injuries, others received more major injuries such as concussions, with images on social media showing cracked police helmets covered in blood.

In a written comment to Sveriges Radio, interior minister Morgan Johansson criticised Busch’s statement, saying: “Ebba Busch criticises the police for not staging a massacre this weekend. Is she out of her mind?”

The Police Association also criticised Busch’s commentary, suggesting that a politician who encourages the excessive use of police force “does not belong in a state governed by the rule of law.”

In response to the criticism, Busch defended her comments, suggesting she had been misinterpreted.

“I do not want to see people injured, I want Swedish law to apply in all residential areas and that’s not the case right now,” she said in an interview with TV4.