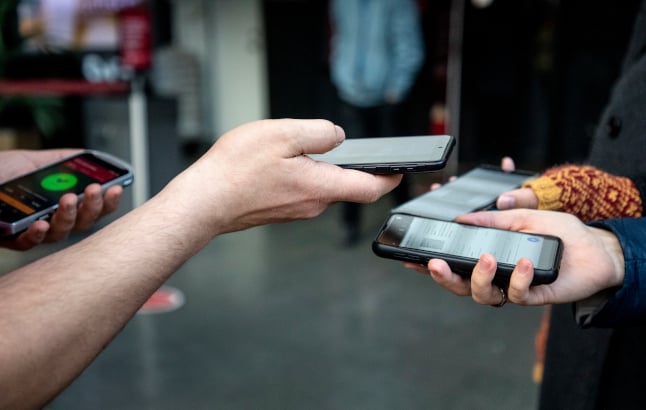 Want to get a Covid test? You may need to be patient

The number of people getting tested for Covid-19 is increasing rapidly. In November the number rose from 86,500 to almost 274,000, according to the Public Health Agency.

People with symptoms can book a test for free via their region, but you may have to wait to find out the result. Several regions report longer waiting times than normal. You may also struggle if you in the meantime want to buy a rapid antigen test. Most pharmacies tell Swedish news agency TT that their shelves are currently empty.

If you have symptoms of Covid-19 you should stay at home, even if you are fully vaccinated or have previously had the virus, according to Sweden’s guidelines.

Four Stockholm hospitals have entered so-called stabsläge – essentially a heightened state of preparedness to quickly be able to decide on the reallocation of internal resources and to call in extra staff – to cope with an increased pressure on healthcare.

“The situation is challenging, with both Covid-19 and the seasonal flu affecting both patients and staff,” said Danderyd Hospital’s CEO Yvonne Haglund Åkerlind in a statement.

Sweden’s inflation rate rose to 3.6 percent in November, up from 3.1 percent in October.

This was higher than expected, and was largely driven by an increase in electricity and fuel prices, according to a fresh report by Sweden’s national number crunchers Statistics Sweden. It was also the highest inflation rate in almost three decades.

“Rising energy prices contributed to the highest inflation rate since December 1993,” said Mikael Nordin, a statistician at Statistics Sweden, in a statement on Tuesday.

‘Forced to choose between discriminating or cancelling events’

“We are forced to choose between discriminating against hundreds of students or cancelling events. It is outrageous,” Teo Elmfeldt, student union chair at the Royal Institute of Technology, KTH, in Stockholm told SVT in an interview.

The Local has been writing about this issue since July when the passes were launched. Here’s the latest update we got from the government when it proposed extending the vaccine pass scheme to for example restaurants and long-distance public transport. 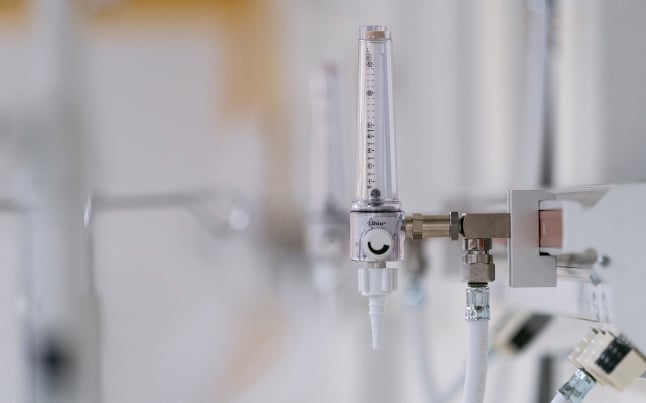 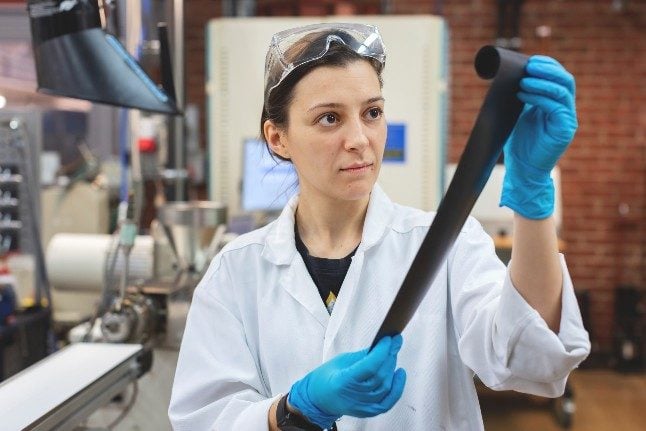