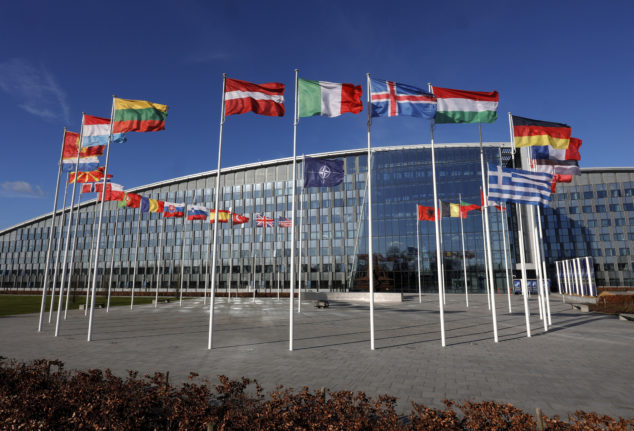 Nato will assess the applications in May/June. According to Dagens Nyheter and SVT it could take Nato only a matter of days to assess the two countries’ expressions of interest and then offer Sweden a formal invitation to join the alliance.

Finland’s foreign minister Pekka Haavisto said on April 13th that the process “could take four months, it could take a year.”

Nato Secretary-General Jens Stoltenberg said in April that he believed that the process could go rapidly.

KEY POINTS: Five things to know about Sweden and Nato